Tommy and the Tommies

Well, folks, Tommy and the Tommies was last night, and I think I’d deem it a success. There were a couple mess-ups and we barely got the tech working, but I think it all worked out. 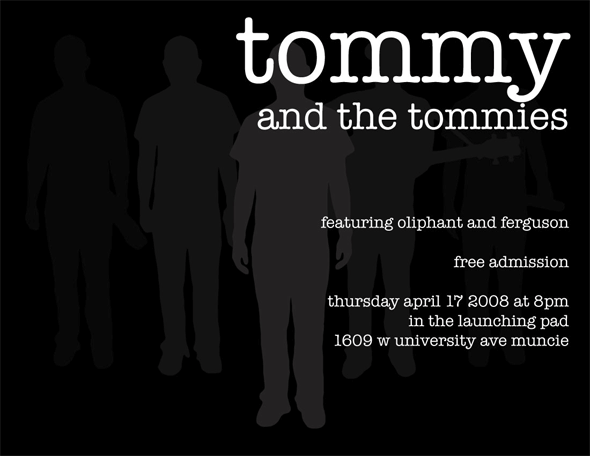 For those not in the know, Tommy and the Tommies was a music concert / performance art piece where I played guitar and sang while being backed by a virtual band of Tommies projected onto screens behind me. In between the songs were music videos, a cartoon, and other miscellaneous weirdness.

I’d like to thank everyone who came and everyone who helped. It really was the perfect number of people there, and I couldn’t have done it without my friends and girlfriend helping me. Much love.

Some pictures my awesome mom took: 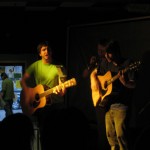 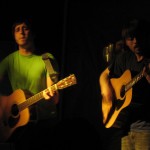 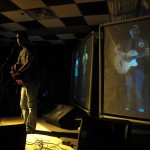 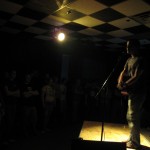 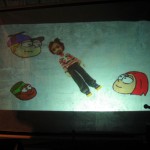 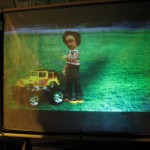 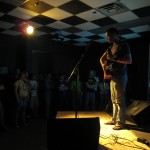 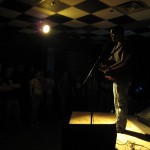 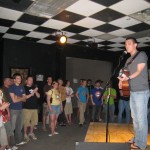 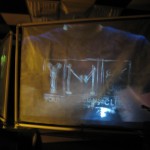 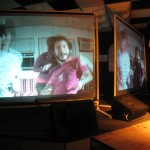 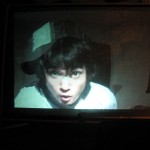 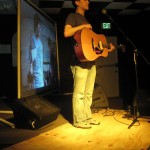 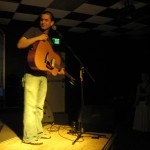 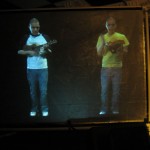 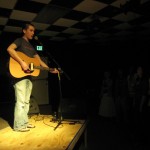 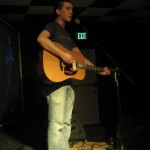 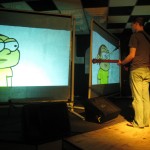 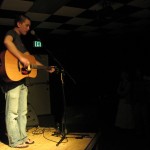 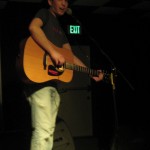 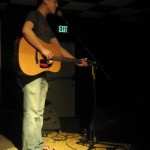 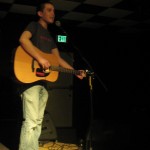 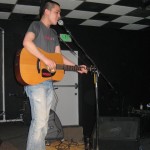 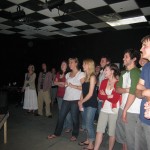 Lastly, the MP3s from the concert will be available shortly. Some of them still need a little tweaking, but I’ll have them up within the next week. The videos from the performance will be edited and uploaded soon too. Stay tuned.

One Response to Tommy and the Tommies